When using third party image mounting tools to perform the forensic examination of NTFS file systems, it is extremely important to understand NTFS Junction Points so that you don’t find yourself making a critical mistake during your analysis. An issue has been identified with third party image mounting software where NTFS junction points are hard linked to folders on the forensic investigator’s own hard disk. If you use software to process a file system (such as Anti-Virus software) and the file system is mounted with junction points, the Operating System on the forensic workstation may point the software to folders which are not contained within the suspect volume. This leads to the extremely serious situation, where the investigator may inadvertently process their own file system.

This is possible with the following Operating Systems and filesystems:

An NTFS symbolic link (symlink) is a file system object in the NTFS file system that points to another file system object. The object being pointed to is called the target. Symbolic links should be transparent to users; the links appear as normal files or directories, and can be acted upon by the user or application in exactly the same manner. Symbolic links are designed to aid in migration and application compatibility with POSIX operating systems, and were introduced with the modifications made to the NTFS file system with Windows Vista. Unlike an NTFS junction point (available since Windows 2000), a symbolic link can also point to a file or remote SMB network path. Additionally, the NTFS symbolic link implementation provides full support for cross file system links. However, the functionality enabling cross-host symbolic links requires that the remote system also support them, which effectively limits their support to Windows Vista and later Windows operating systems.

In Windows Vista, Windows Server 2008 and Windows 8, the default locations for user data and system data have changed. For example, user data that was previously stored in the %SystemDrive%\Documents and Settings directory is now stored in the %SystemDrive%\Users directory. For backward compatibility, the old locations have junction points that point to the new locations. For example, C:\Documents and Settings is now a junction point that points to C:\Users. Backup applications must be capable of backing up and restoring junction points. These junction points can be identified as follows:

Some mounting tools do not respect these permissions and therefore allow software applications to follow the links. As the links are hard coded into the file system, they can point to actual folder locations on the forensic workstation.

The junction points that are used to provide file and registry virtualisation in Windows Vista, Windows Server 2008 and Windows 8 can be divided into two classes: per-user junctions and system junctions. 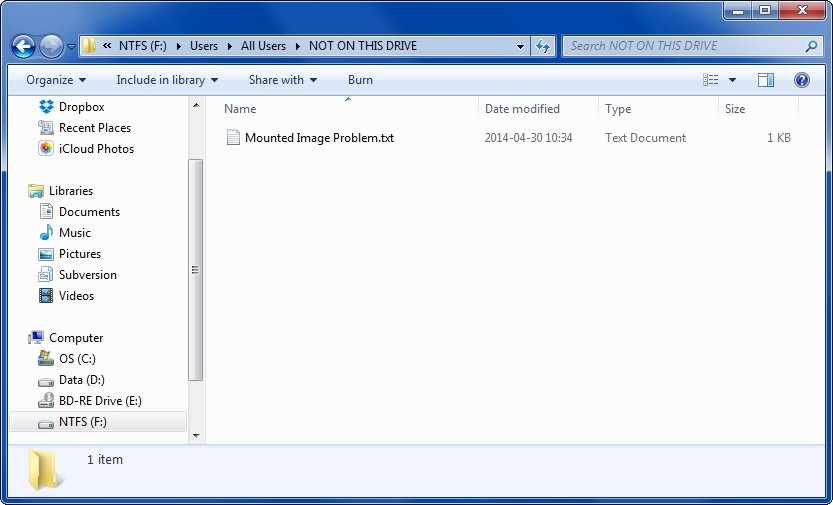 If you mount a file system from an image, or select your own file system for processing, NetAnalysis® will NOT be affected by the problem outlined above. As we process the file system, we check for Files or Folders containing links which point to other locations and will not process them. 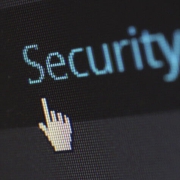 Forensic Analysis of the Zone.Identifier Stream